"So you are the Conjurer"
The Queen
"Amazing. The best I have ever seen"
Nicholas Cage
"You're the man"
Sir Paul McCartney
"Where's my Watch gone?"
Prince Philip, Duke of Edinburgh
"I love your work"
Harry Hill
"Incredible stuff and hilarious"
Dustin Hoffman
"Mad as a hatter!"
Cilla Black
"You amaze me every time"
Ringo Starr 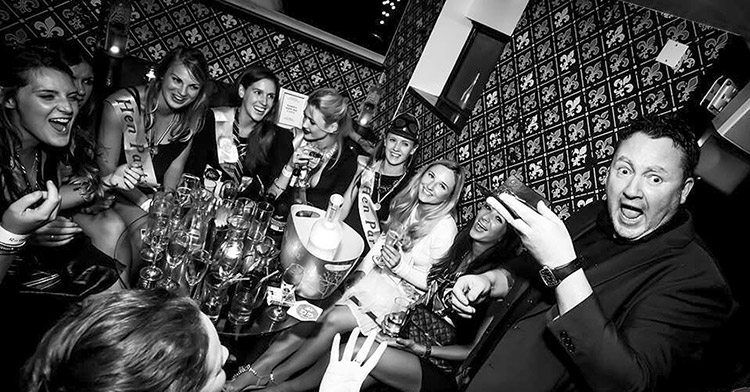 Ben Woodward is one of the UK’s most experienced and popular magicians. His magical versatility and flexibility can be seen in the vast number of performances he has given in over 30 countries in a career that spans over 20 years.

Whether magical trickery and comedy entertainment is required at a corporate event, a charity gala, or an intimate birthday party or even a wedding – Ben can do it all.

He likes nothing better than creating a bespoke magic experience for clients who have special requirements.

The Queen at her Christmas party at Windsor Castle

Off to Sri Lanka and Mumbai to perform in these beautiful theatres, Boom!!!! ... See moreSee less

Thank you all for coming to Krowd Keepers, such a great place to perform...... Feb & March dates coming soon! ... See moreSee less